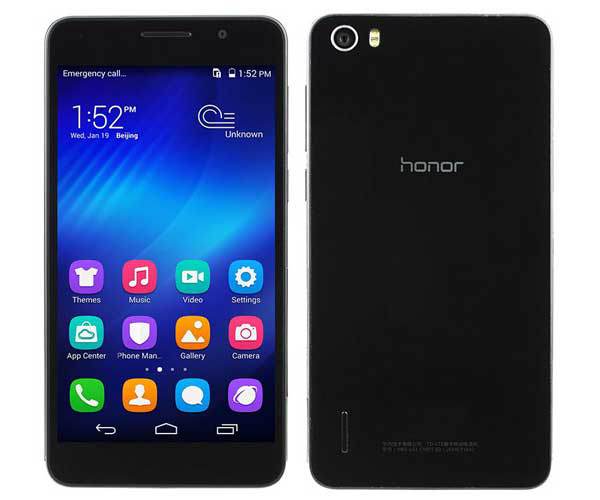 Huawei Honor 6 is one of the most impressive mid-range smartphones we have seen this year. It comes equipped with in-home HiSilicon Kirin 920 SoC that couples eight 1.3 GHz ARM Cortex A7 application processor and Mali T628-MP4 GPU, the same GPU that is used in Exynos 5422 (Samsung Galaxy S5 Octa). In addition to that it has 3 GB of RAM. In this year we have seen few high-end smartphones equipped with 3 GB RAM in the likes of Sony Xperia Z2, LG G3, Xiaomi Mi-4 etc.

Huawei Honor 6 rocks 5 inch LTPS TFT display panel with 1080×1920 pixels resolution at 441 ppi. There is scratch resistant Corning Gorilla Glass (generation unknown) coating on top of the screen. It also has a 13 MP snapper at the back capable of shooting 1080p FHD video at 30 fps and 5 MP front facing web camera for video calling.

5 types of SEO Content That Will Improve Your Rankings

The best part of Huawei Honor 6 is it supports Category 6 LTE. There is a dual SIM version of the handset but it might not have the LTE radio turned on. Other connectivity features are Bluetooth 4.0 with LE, dual band Wi-Fi, micro USB port, A-GPS radio etc. The beast takes juice from a 3100 mAh Li-Po battery unit.

Next Google Pagerank Updates in 2015?

Huawei Honor 6 is selling out on several Chinese online retail stores in less than $400. It seems to be a value for money product keeping the current market competition in mind. 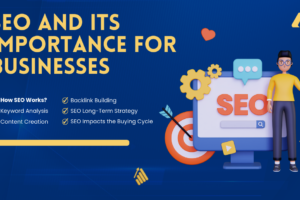 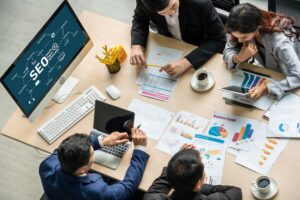 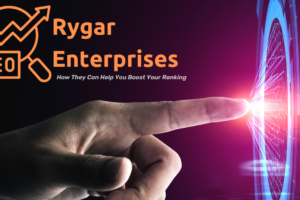 post an article Search Engines Lover
Have you been A Lover regarding ATV games?