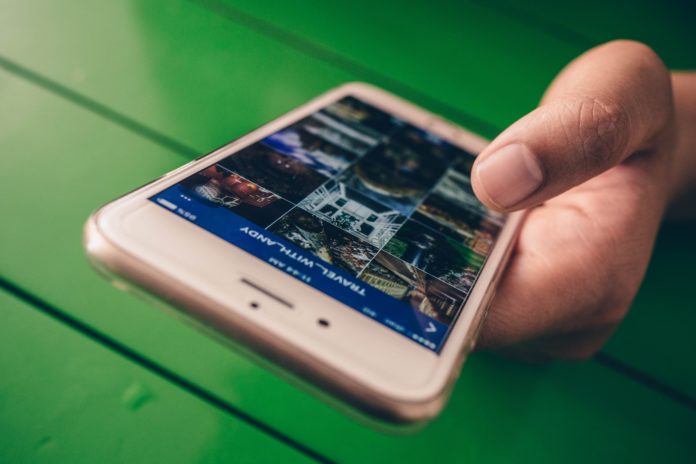 The mantra – every business is a mobile app development business – has become a bit outdated. Mobile app Technology has become such an obvious part of doing business that you no longer need to acknowledge it. According to the latest stats maximum number of time is spent on smartphones and internet for exploring events nearby, gather news and get day-to-day alerts. Tapping this opportunity, many businesses have entered the bandwagon of developing their own dedicated mobile apps to better engage with their customers and stay ahead of competitors.

Launching a new app can be quite thrilling especially in today’s tech world where everyone strives hard to come up with a perfect looking app. Now, what exactly is a perfect looking app? I call it an illusion. Yes, an illusion do you really think there is such possibility of creating an app with all the trending features, with the latest technology so that people go crazy the moment it hits the Google Play store. Sounds like a sweet dream but isn’t! I there are several apps featuring no glitch, just at par with what you call perfection but fails to lure the users while some apps lack in terms of development, deployment and even marketing. This does not happen due to a dearth of tools, it’s simply because there are few key steps that developers need to keep in mind before building the first app.

Creating a successful mobile app- Behind the scenes

In a competitive scenario, it’s important to develop a unique app which can attract more and more customers.

The key aspect of developing an app is to simply understand the ‘logic’ of the app process (flow), which is what your app intends to do and how? If the basic yet crucial part is clear, rest everything is upon your coding skills. The more clarity of ‘logic’ in the app, the more robust and efficient the app would be. For example, if a doctor is able to diagnose what the problem is he will be able to give you best solution. Besides, coding even gets more complexed if the developer becomes clueless on what is supposed to be coded.

Some more beneath the sheets secrets of mobile app development:

Hunt for your idea– Most of us end up imitating what others are doing just because it is the ongoing trend. But wait for a moment, do you think it is going to help you in the long run? It’s a trend, sooner or later it will go out of date. So what can be done is look around for inspiration. I mean sitting at a desk inside four walls all day long won’t help anymore. Get your head out, watch out to know what exactly people are looking for and see whether you are able to offer them a solution with your app?

Audience poll– With the emerging app store technologies, there are amazing opportunities for your app to be displayed to your target audience. Getting selected in the featured app, getting featured in the list of new apps in the first go sounds like a dream come true of a mobile app development company. In fact, these stores take a plethora of efforts to make your app visible in the herd of apps. So basically you have got a glittering opportunity to capture the eyeballs.

Sit back for a while, this is a massive one! Chances are there even if your app comprises of cool features and astonishing functionality, you may come across several bug fixes. Being a reliable mobile app developer, you cannot fall for such a basic app failure trap. Would your app be called successful if it keeps on crashing and there are plenty of bugs?

The moment you are done with developing, your app can directly be launched on the market. What needs to be done is finishing, giving the final touch to the app. In addition to this, beta testing is something no one should ignore. Do you know why many mobile apps fail, it’s due to the wrong selection of beta testers?

Covering these aforementioned essentials or putting them in place post-launch — will help you build long-term value for your app and for your users.